Whether you’re a four year university student or community college student, the challenges of creating your own business are the same! During your first two years of college starting your own business is an excellent way to gain valuable experience in dealing with partners, vendors, and customers. Both university admissions officers and future employers can be expected to view your entrepreneurial pursuits favorably. Here are some business ideas my students have pursued in the past few years:

From product development, vendor management, and social media outreach, managing a kickstarter campaign is a terrific way to experience the key operations of running a business. Have a cool idea you think people might want to support and buy? Gather some friends, get to the drawing board, and create a brand new product idea. Who knows! If your product takes off, you might have the luxury of running a successful business in college. Check out some great resource on how to start your Kickstarter campaign below:

Have a skill in photography, tutoring, art, or video editing? Use them! Become a wedding photographer, start a math tutoring business, sell your art, create your own videos, or even work as a professional video editor! The recent phenomenon of the “gig economy” has made the marketing and distribution of skills much easier in the past years and students can certainly take advantage of it!

I’ve known students to throw warehouse parties to the tune of hundreds of guests, become a successful Soundcloud and Spotify artists, and even run indie art installations in their local communities. Like to have fun? Try getting some marketing and project management experience out of it!

Probably the most straight forward thing you can do - why not sell something? There are plenty of ways to make money on online. Whether you’re managing a small dumpster diving operation, watch selling business, or large scale drop shipping operation, students have been selling online for years. Have an itch to get crafting? Why not start selling your handmade jewelry, clothing, and art on Etsy? I’ve had a student sell thousands of handcrafted items on Etsy and grow quite a following. 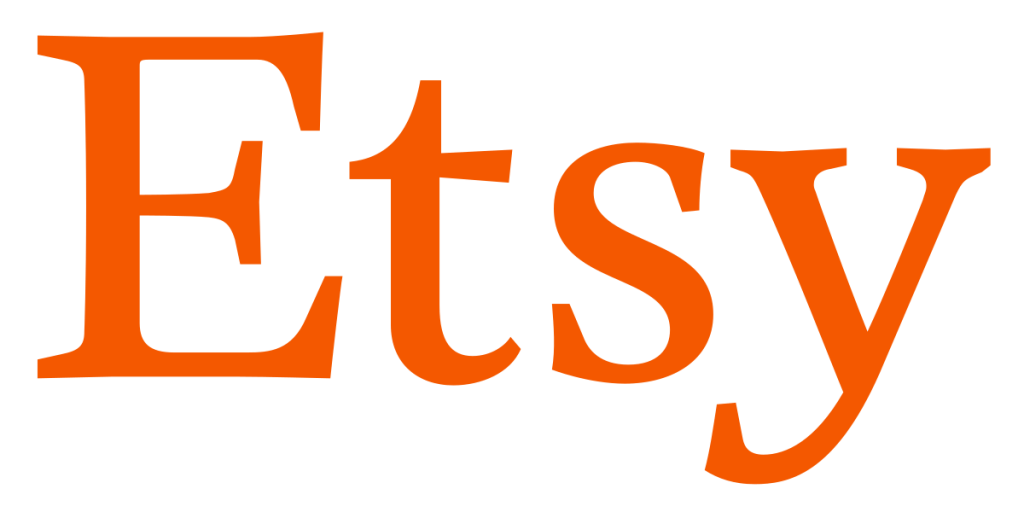 Story time - My personal experience with "starting my own thing"

During my first year at SMC, I was a huge gamer and got very involved with a video game called Hearthstone. While living in LA, I ran local Hearthstone gaming tournaments where local players would come down, hang out, and play some competitive Hearthstone. After posting an invitation for our community tournament on Reddit, I was contacted by a producer of an eSports streaming studio in Hollywood to see if we’d be interested in broadcasting our “tournament finals” live for a TwitchTV stream. The stream turned out to be successful and we worked with the studio for a couple years on various eSports shows, sponsored tournaments for streaming companies, and did tons of other work with players and organizations in the eSports scene under the organization name, Koreatown eSports. I think the takeaway here is while you’re in college, you should spend the time to start something – anything! No matter how benign or silly the activity is, as long as you have an online presence and tell people about what you’re doing… someone will see it. What comes next is all you. During college applications and interviews for various internships and full time employment, I’ve always referenced my experience managing Koreatown eSports as a major talking point.